كما[{” attribute=””>NASA works toward the goal of a regular cycle of moon landings, they are seeking proposals for sustainable lunar lander development and demonstration. NASA is preparing to return humans to the Moon through Artemis missions. This includes landing the first woman and first person of color on the lunar surface, as well as long-term scientific discovery and exploration.

NASA has provided requirements for companies interested in developing and demonstrating astronaut lunar landers under the solicitation, Human Landing System Sustaining Lunar Development. These efforts will pave the way for multiple companies to provide recurring Moon landing services beyond the Artemis III mission, which is currently planned for no earlier than 2025.

To be selected under this contract, companies will be required to perform one uncrewed and one crewed lunar landing demonstration. NASA will certify any lander system to meet its requirements prior to the crewed demonstration mission(s).

“Work done under this solicitation, in addition to current lander development and studies taking place, will help build the foundation for long-term deep space exploration,” said Lisa Watson-Morgan. She is the program manager for the Human Landing System Program at NASA’s Marshall Space Flight Center in Huntsville, Alabama. “Partnering with American companies to do that work now allows us to leverage NASA’s knowledge and expertise to encourage technological innovations for a sustained presence at the Moon.”

An image of an artist’s illustration of an Artemis astronaut stepping from a Moon lander onto the lunar surface. Credit: NASA

This final call for proposals comes after NASA incorporated industry feedback on the draft solicitation. That was released on March 31, and encouraged companies to send comments to help shape a key component of NASA’s human exploration Artemis architecture. Additionally, NASA hosted a virtual industry day in April to present an overview of the solicitation and to provide companies an opportunity to ask clarifying questions and provide comments.

NASA’s existing contract with SpaceX includes both an uncrewed and a crewed lunar landing demonstration that is part of the Artemis III mission. This mission will mark humanity’s first return to the Moon in more than 50 years. The agency plans to exercise an option under this contract, known as Option B. This includes asking SpaceX to evolve its current Artemis III Starship Human Landing System design to meet an extended set of requirements for sustaining missions at the Moon and to conduct another crewed demonstration landing.

These concurrent sustaining lander development efforts will meet NASA’s needs for recurring, long-term access to the lunar surface. This includes the ability to dock with Gateway for crew transfer, accommodating an increased crew size, and delivering more mass to the surface of the Moon.

NASA’s Artemis efforts include landing the first woman and first person of color on the Moon, sending a suite of new science instruments and technology demonstrations to study the Moon, and more. They will leverage their Artemis experiences and technologies to prepare for the next giant leap – sending astronauts on a mission to Mars.

Proposals for the sustainable lunar lander development and demonstration are due by November 15, 2022. 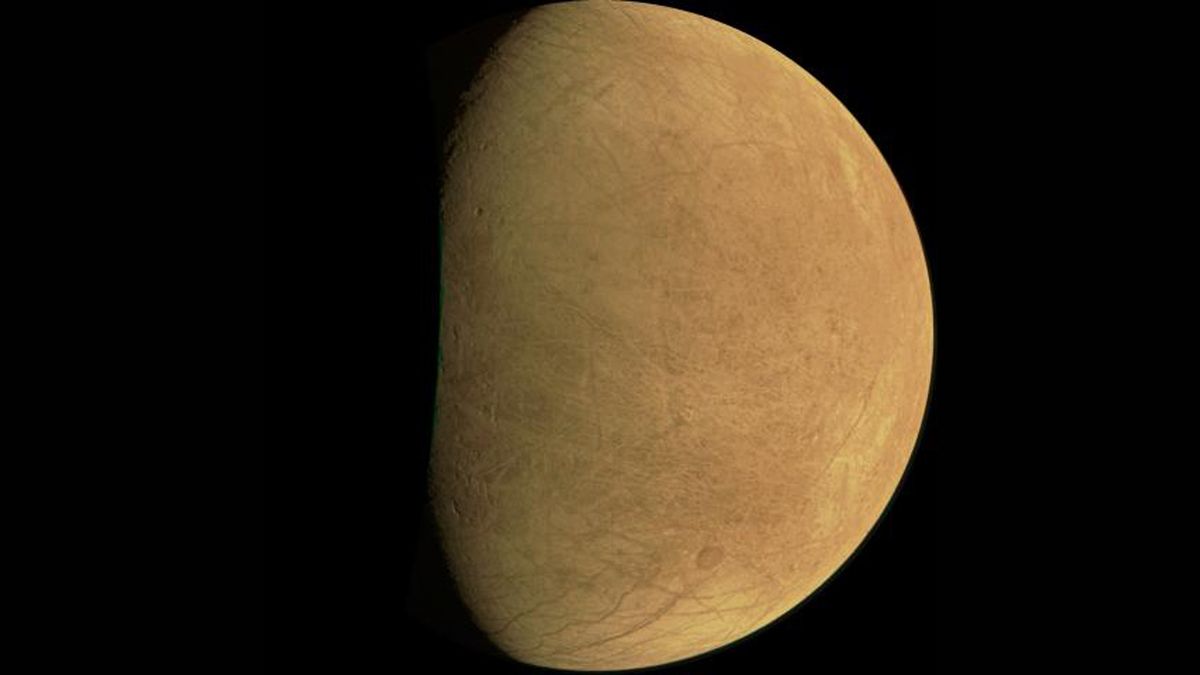 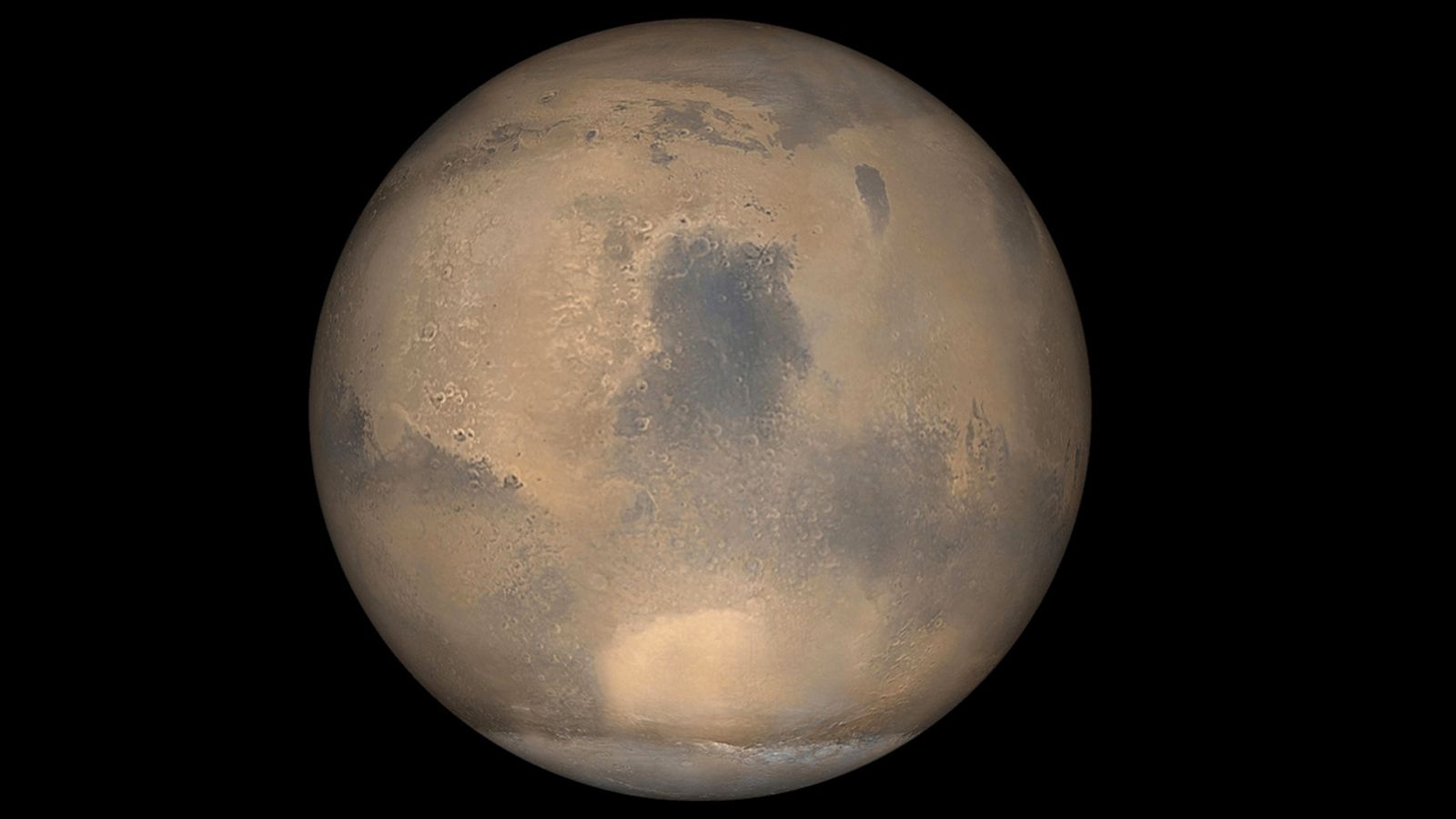 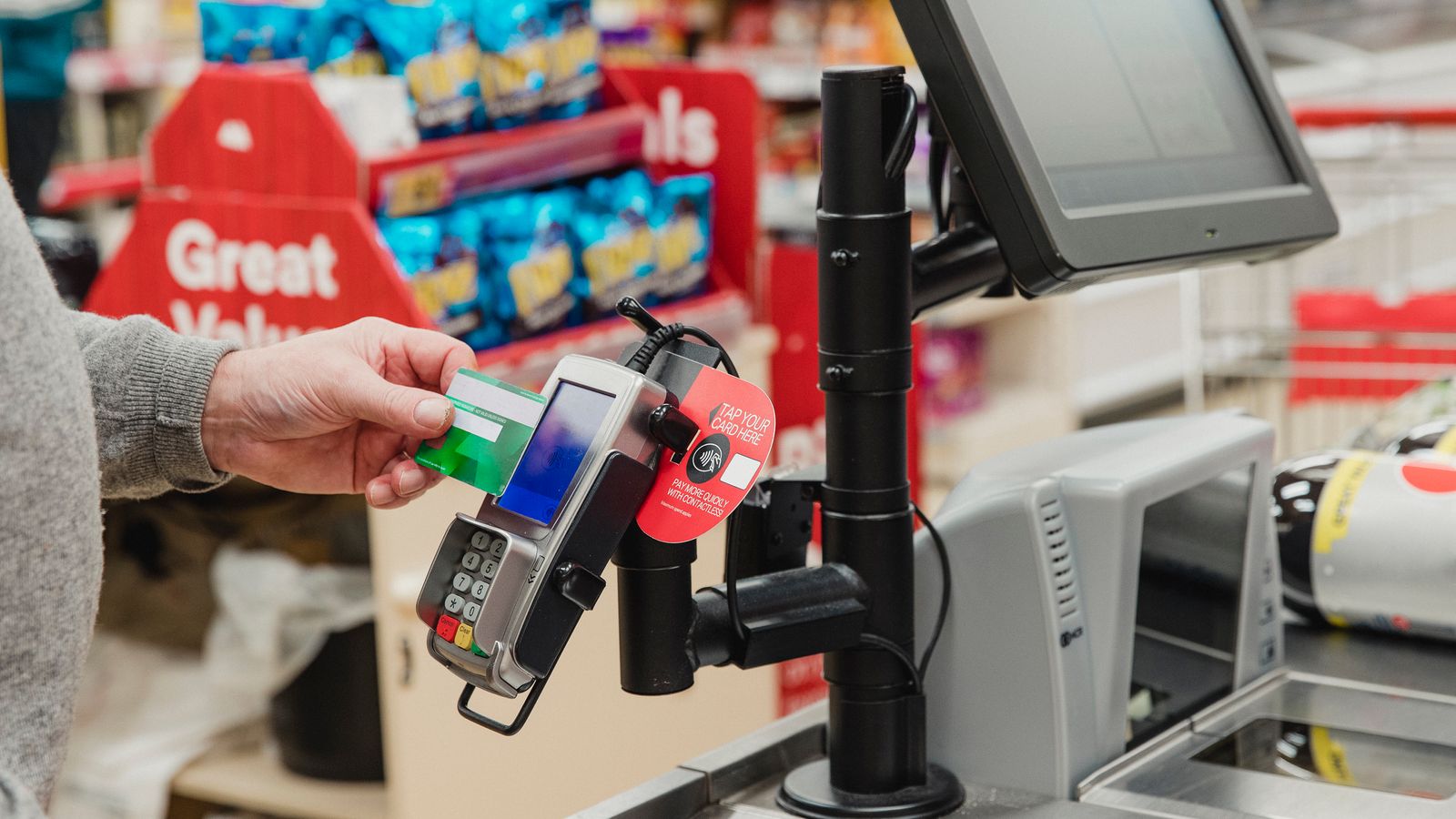 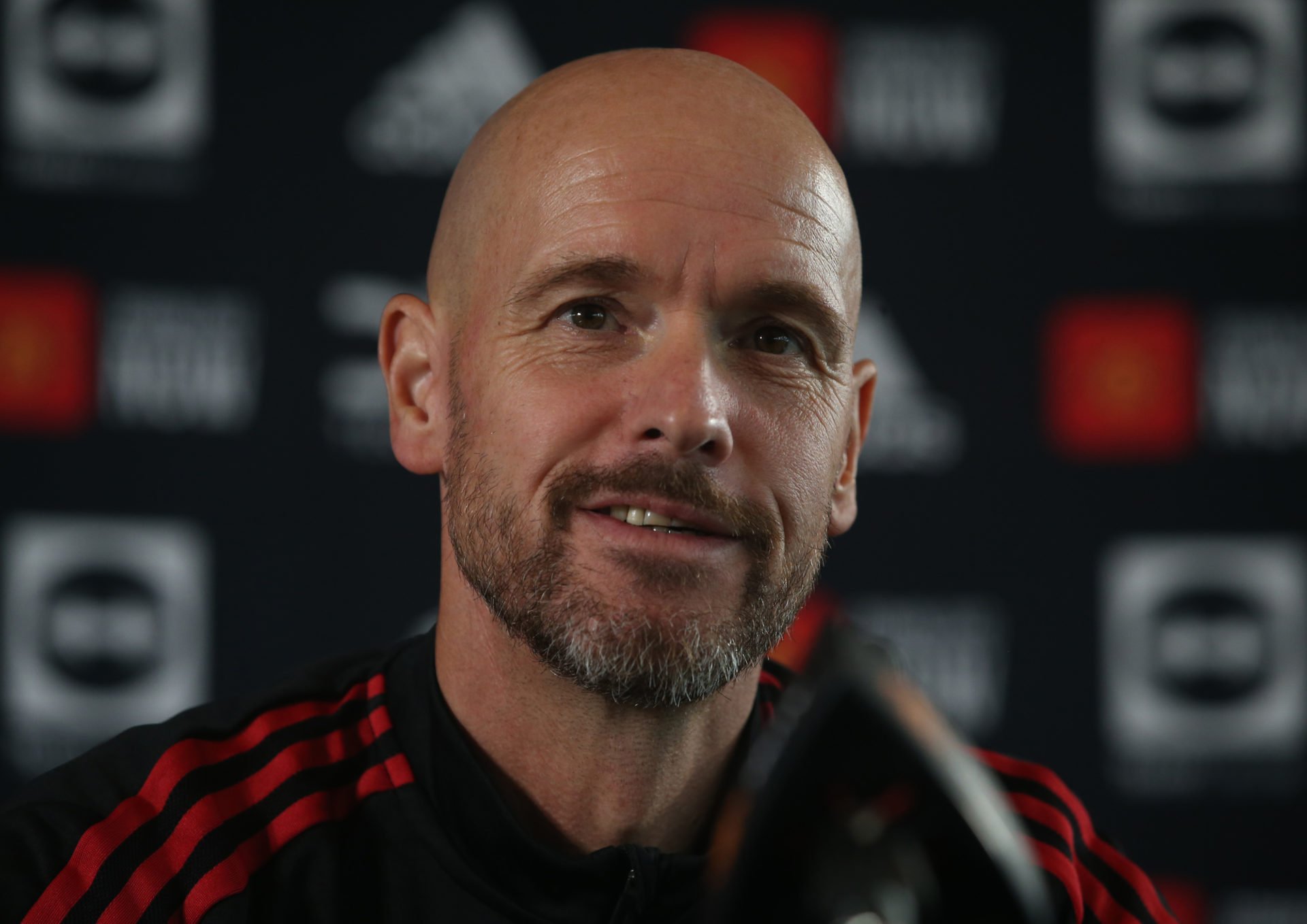