metal-rich asteroid, will not make its planned 2022 launch attempt.

Due to the late delivery of the spacecraft’s flight software and testing equipment, NASA lacks sufficient time to complete the testing required ahead of its remaining launch period this year, which ends on October 11. The mission team needs additional time to ensure that the software will function properly in flight.

NASA selected Psyche in 2017 as part of the agency’s Discovery Program, a line of low-cost, competitive missions led by a single principal investigator. The agency is forming an independent assessment team to review the path forward for the project and for the Discovery Program.

“NASA takes the cost and schedule commitments of its projects and programs very seriously,” said Thomas Zurbuchen, associate administrator for NASA’s Science Mission Directorate in Washington. “We are exploring options for the mission in the context of the Discovery Program, and a decision on the path forward will be made in the coming months.”

The independent assessment team, typically made up of experts from government, academia, and industry, will review possible options for next steps, including estimated costs. Implications for the agency’s Discovery Program and planetary science portfolio also will be considered.

As the mission team at NASA’s Jet Propulsion Laboratory in Southern California began testing the system, a compatibility issue was discovered with the software’s testbed simulators. In May, NASA shifted the mission’s targeted launch date from August 1 to no earlier than September 20 to accommodate the work needed. The issue with the testbeds has been identified and corrected; however, there is not enough time to complete a full checkout of the software for a launch this year.

“Flying to a distant metal-rich asteroid, using Mars for a gravity assist on the way there, takes incredible precision. We must get it right. Hundreds of people have put remarkable effort into Psyche during this pandemic, and the work will continue as the complex flight software is thoroughly tested and assessed,” said JPL Director Laurie Leshin. “The decision to delay the launch wasn’t easy, but it is the right one.”

“Our amazing team has overcome almost all of the incredible challenges of building a spacecraft during COVID,” said Psyche Principal Investigator Lindy Elkins-Tanton of Arizona State University (ASU), who leads the mission. “We have conquered numerous hardware and software challenges, and we’ve been stopped in the end by this one last problem. We just need a little more time and will get this one licked too. The team is ready to move forward, and I’m so grateful for their excellence.”

Total life-cycle mission costs for Psyche, including the rocket, are $985 million. Of that, $717 million has been spent to date. The estimated costs involved to support each of the full range of available mission options are currently being calculated.

Two ride-along projects were scheduled to launch on the same SpaceX Falcon Heavy rocket as Psyche, including NASA’s Janus mission to study twin binary asteroid systems, and the Deep Space Optical Communications technology demonstration to test high-data-rate laser communications that is integrated with the Psyche spacecraft. NASA is assessing options for both projects.

ASU leads the Psyche mission. JPL, which is managed for NASA by Caltech in Pasadena, California, is responsible for the mission’s overall management; system engineering; integration and test; and mission operations. Maxar is providing the high-power solar electric propulsion spacecraft chassis. NASA’s Launch Services Program, based at the agency’s Kennedy Space Center in Florida, is managing the launch. 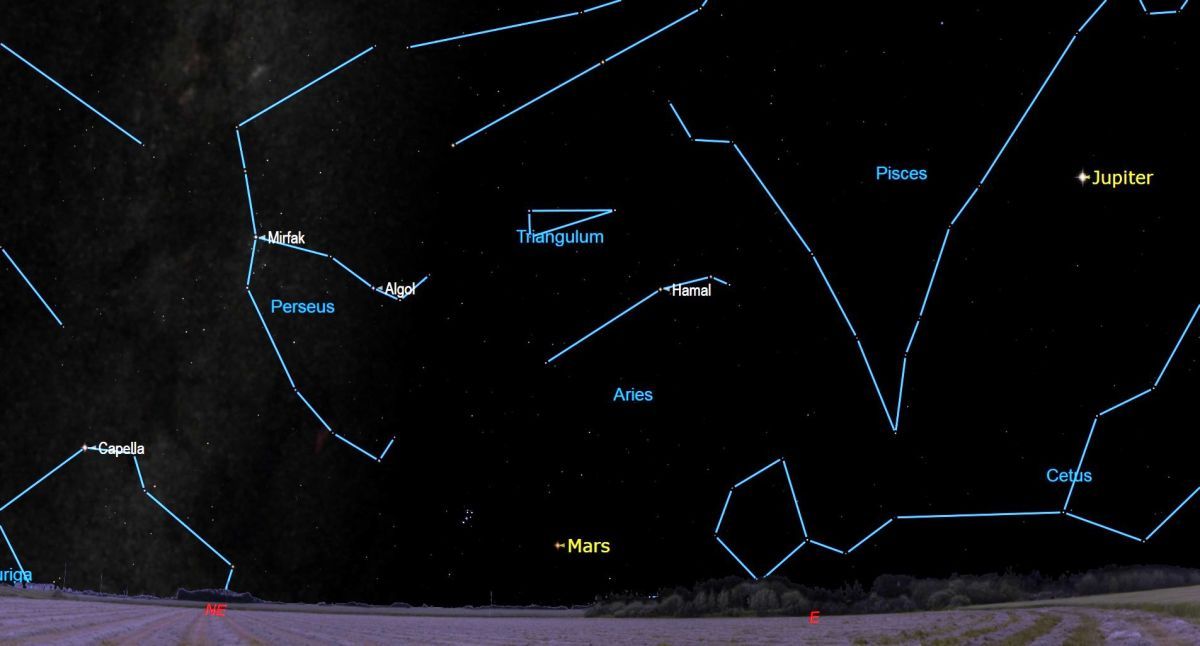 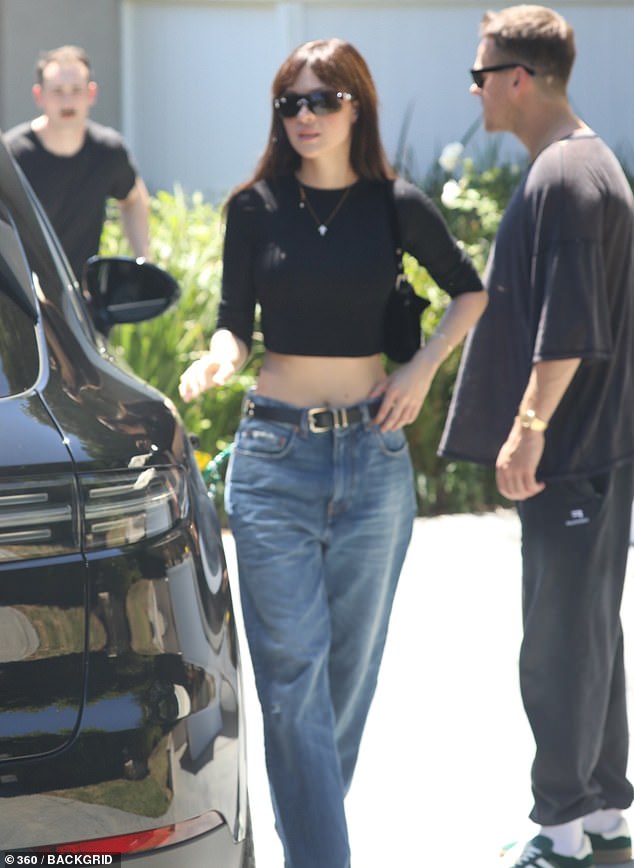 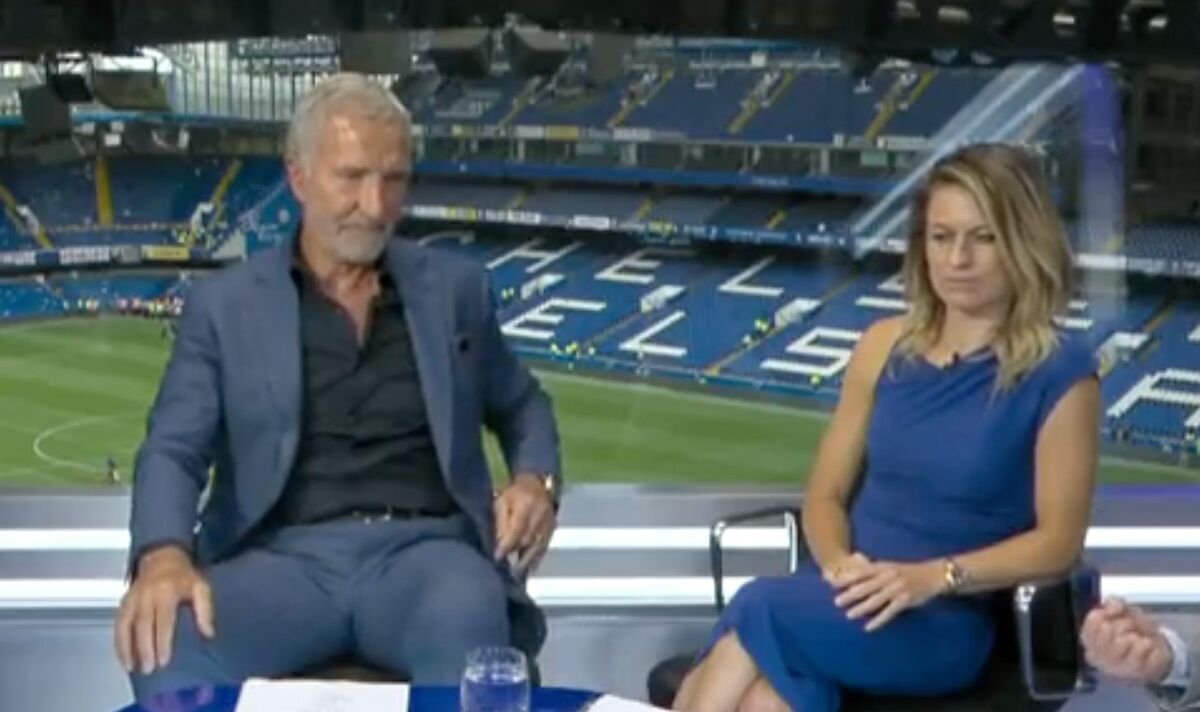